How Does Humanity’s First Step on the Moon Equal Increased Revenue Growth for You? 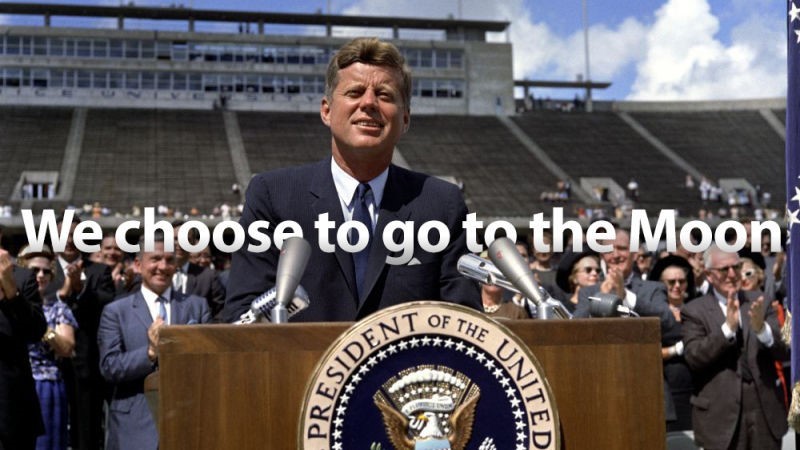 Early this morning I received a call from a potential new client. He confided in me: “I achieved last year’s goal, but I can’t give you my current annual revenue goal because I’m still not sure what the firm will be able to achieve this year.”

You can already imagine the rest of the conversation, right?

I explained that if his goal is to achieve what he already knows he can accomplish, then he should just go ahead and do it. There is no need to spend the energy to create a strategic plan if you’re only reaching for what you’re already capable of. You’ve done it before, you know you can do it again. No coaching required.

We started talking about the power of setting an intentional goal around future revenue growth, beyond what you’ve done in the past or are comfortable doing. I used the example of John F. Kennedy standing before Congress on May 25, 1961 to illustrate my point. JFK was out on a limb when he declared that “this nation should commit itself to achieving the goal, before this decade is out, of landing a man on the Moon and returning him safely to the Earth.”

In what has become known as his “Go to the Moon” speech at Rice University, the President described setting a difficult goal that “will serve to organize and measure the best of our energies and skills.” He admitted outright that many of the resources and technologies required to put a man on the Moon didn’t yet exist, as he passionately described a goal that, when he declared it, was simply impossible. The President challenged the nation to commit to achieving that goal because we said so—not because it was possible.

I don’t know yet whether my caller this morning will become a VCRO client, or whether he will articulate an intentional revenue growth goal for his firm beyond last year’s wins. But I do know that I gave him good, powerful advice.

Goal setting should be aspirational.

Making the not-yet-possible become reality for your business requires a precise, articulated, measurable goal, and a clear, manageable implementation plan to support achieving that goal. The potential to take control of revenue growth exists for every business, if you are willing to stretch beyond what you know can do and to build a mechanism to back up your aspirations. 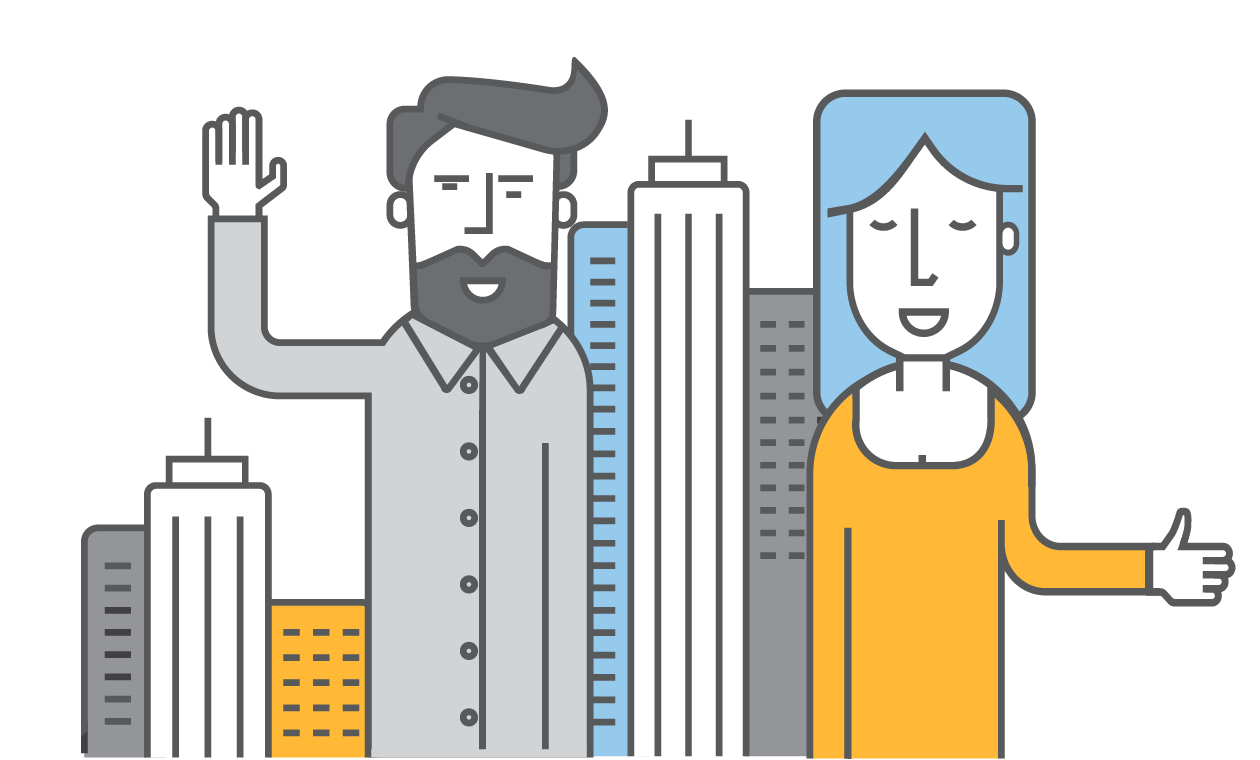 Join our list to receive the latest V-CRO updates!

You have Successfully Subscribed!